Believing in the Process 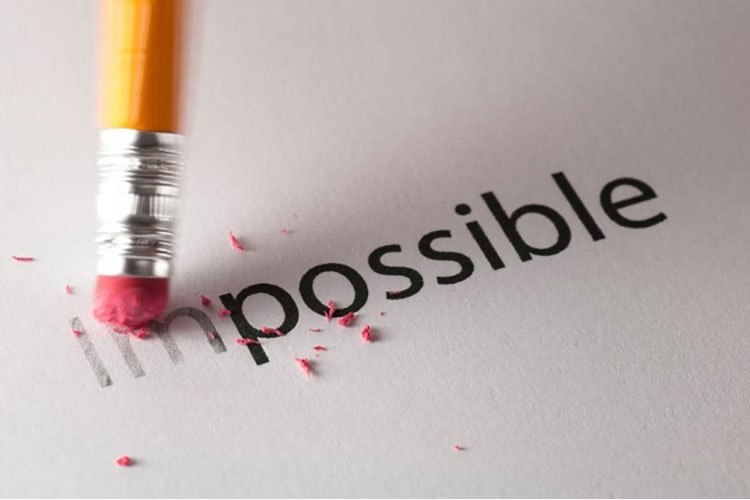 Judging my the title of this blog it comes across like Alex lacked in confidence or didn’t believe in himself or something along those lines. Well, that’s not the case and I’ll explain why a little later.

Thinking back at my time with him I came to realise that there were two forces behind his established building business. The first was attention to detail. He had that in spades. And the second force was the classic duck above water syndrome. It was always present in his business. I could feel it in the early stages of working with him. His receptionist, the logistics manager. All scrambling to get through each project. That’s not to say that it’s a negative, it was just there.

Even with those two things going on, Alex always had the bigger picture in mind and worked really hard to make sure he got there. And that’s really why he came to see me. One of his questions to me was “How do I get my business making the most it can, without growing too fast, too soon?”. He asked me to be his business coach so that we could step-by-step work on improving his business in a steady and realistic way. And that’s what I do best.

Mentoring and coaching is a process and I explain that to each and every client (or person who’s curious). What I do is provide, show and encourage each Business Owner to do what they set out to do but this time, do it bigger and better. Alex and I talked about this and kept coming back to that theme of process.

Each area of his business was under consideration for improvement, redevelopment or a complete overhaul. I put this to him in one of our meeting “It’s like when you construct a building with your team, you assess what’s in, what’s out and what you can repurpose. It’s the same in a business.” Alex wanted lots of details, lots of answers and absorbed the information pretty quick. So I put together a “program of works” kind of like something he would for one of his building jobs and that had Alex comfortable and ready to get started.

“I want to be the best. Isn’t that good enough” he told me. “Why not aim higher?” was my response. We talked about the importance of vision and mission. Being the best is what everyone talks about. I’m the best painter, best hire car, best restaurant, best pilot. Everyone is the best these days. Our conversations on this subject shifted to being different, finding a space in the market that he could “own”. It wasn’t long before Alex completely reshaped his initial direction into a very clear one and he started winning more business in the work that his team really excelled in. So much so that he had clients on a wait list! In twelve months he had increased his profits to over 200% and it all started with a clear direction.

The next pieces of the puzzle in Alex’s business journey are quite far and expanse (a bit too long for this blog) but I’ll touch on a few of the areas that I think also made a lasting impact in quick succession.

Teamwork. When I hear “there’s no ‘i’ in team I roll my eyes (on the inside). Until I see it for myself then I find it hard to agree that a team is well oiled team. In Alex’s case though, I am really pleased to say that his team were a cohesive “team” and worked together (even if they did it in a ordered chaos kind of way in the beginning). Alex was keen for me work not just with him but also with his team to improve their performance. So in the proceeding months I was in and out of his office each week, talking to his team as a group, as individual staff members and with Alex.

It’s hard to tell someone who is really attached to their team that they aren’t working together as well as they could. But when they are all open to the process together then those conversations are a lot easier to have. They all honestly believe they were a good team. And they were. To a point. It didn’t take me long to explain the different kinds of teams, which one they were, and what kind of team they could work to becoming using updated techniques and capitalising on their already positive team energy.

Out of all the areas of Alex’s business which we reviewed, the team were one of the greatest and immediate changes that I saw. They worked really hard to upgrade their levels and never lost their sense of belonging. As a result of all the changes in the team, Alex’s business received three times as many referrals from prospective clients! The follow-through on enquiries, courtesy from staff, efficiency of the on-site team was tremendous.

Without the team and Alex believing that they could improve and wanting to make the changes in themselves for the good of the business, the ongoing success wouldn’t have happened. And that’s why I say that it’s important for any business to believe in the process and have confidence in the art of business coaching. Personally, I get a kick out of seeing good go to best, then skyrocket to amazing.

I forgot to mention that Alex had contacted some of my previous clients before he came to see me - you know, to make sure I was what he needed. Now from the coaching and the results he experienced in his business - he is one of my biggest advocates! He keeps telling me to him to anyone who wants to reference check me. Thanks mate! I’m keen to hear about the next profit increases your team have have achieved this past quarter. I bet it’s topped what you did last year!