HomeClient Success Stories A business that lives life to the full

A business that lives life to the full 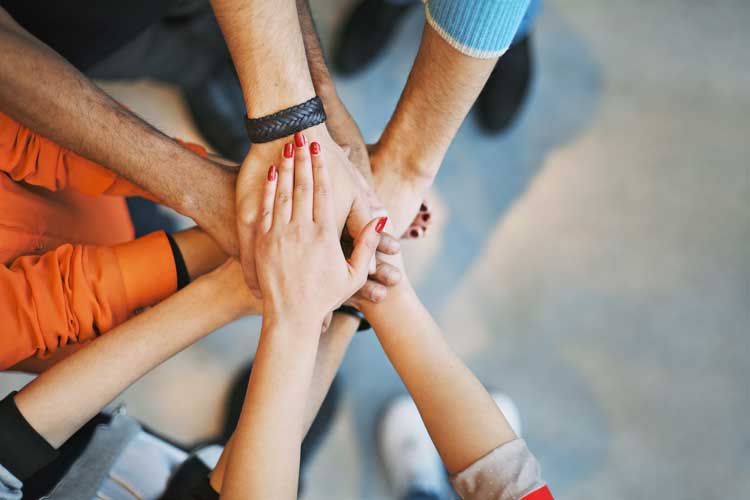 November 15, 2016 By Brett Burden Comments are Off

I've worked with Eric many times before. He's what I'd call a focussed, intelligent and a high energy kind of person with depth to his talents. The last time he called me was when he needed someone to share some insights to a team. The team were interested to hear about some ways they could improve together, and after having a chat with Eric, he suggested I was the man for the job. The business I visited was a multi national corporate, lots of people in suits everywhere. When I met the group I have to say, it was a common theme - tired people working the usual corporate hours, feeling over stretched, under resourced. I could count on one hand how many had recently gone on holiday. Like many businesses of their size, they try and get a healthy margin from the same amount of output, and when times are tough it means there are less people to utilize. But that's not what I'm here to talk to you about today. The business I found myself speaking in wasn't Eric's place of business either.

Eric was in the business of helping people learn how to live healthier lives. That's why were were both there together. We complimented each other in sessions like these because he talked about physical health and I focussed on the business side. We've both held many of these sessions together and how I got to know Eric wasn't through speaking to groups, but working with him one-to-one.

Not your average health professional guru by any means, Eric is pragmatic, enthusiastic and was really interested in sharing what he learned in his own life with other people. Problem was he wasn't getting any traction in his business. He had other ventures that I helped him build and sell on, from technology all the way through the health business. But this business was different for Eric on a personal note. He told me in a couple of our one-to-one meetings that he liked making a difference in people's lives and creating a new ethos of living in different environment, including people in a corporate culture. The business started off with just him and he was keen to plan it out that's why we got down to brass tacks fairly early.

Over the course of about eighteen months, we had discussed how this service-based business could be created and I helped Eric put his ideas on paper. There were financial considerations, recruitment, sales strategies and marketing he had to factor in. Basically our job together was to work out how his startup could get off the ground, grow and be viable for the long term. Eric had good instincts and was constantly thinking about untapped markets. The corporate sector had long been underserved when it came to health. Unless the organisation was a health organisation by its virtue, it was pot luck whether the HR department head would take on activities outside of fun runs once a year and the occasional gym membership.

The more Eric talked to different organisations that he felt could use his health advice and services, (even if it was a program that he put together for a short burst activity), the more he received calls to come back and present again. He knew my strengths were in building businesses and in building the people inside those businesses so because of our history with each other Eric would call me in. I would present in motivational sessions on how to better work together as a team (personality profiling, planning sessions, team building exercises) so the job of everyday business was easier for them.

I remember how many people who completed his sessions and were revved up and ready to change their routine. I noticed when I returned back to some of the same businesses that they had adopted healthier lifestyles changes across the business e.g. 10 day challenges, morning yoga session, lunchtime 1.5km runs, newly installed facilities for bikes, yoga, healthy food in the tea rooms. The more Eric built his business the busier he got, to the point where he wound up employing a whole raft of different people to assist him.

Eric's health and nutrition advice business was so popular that one large corporation offered him a tidy sum to hand the entire business over to them. That was a tough one for Eric, the years he spent learning what he knew finally translated into a start-up business he was quite attached to emotionally. He was in that dream position many entrepreneurs work solely toward - getting an amazing buyout offer.

But he couldn't decide straight away. This was a business that represented him as a person, so unlike his previous business which was more technical and easier to detached from and sell, he found himself picking up the phone to me more often.

We both reflected on the way his business went from one person to a team of health advisors over the years. And we spoke about the challenges he overcame to get to this unique position. I worked with him through the process of the pro's and con's and we reviewed the terms of his offer. After we finished I said "over to you mate".

It took Eric about 3 weeks to come to a decision about selling. In the end he decided it was a good move so he accepted and he made an amazing profit gain that validated all his hard work. I'm really happy to have been the support that he needed to build his business and an additional resource he used when he was running his seminars. He left on top of a business that did all it could to educate people on improving their health and wellness. Coaching people like Eric was rewarding for me and I had made a good friend out of that the journey too.