Serving more than one client 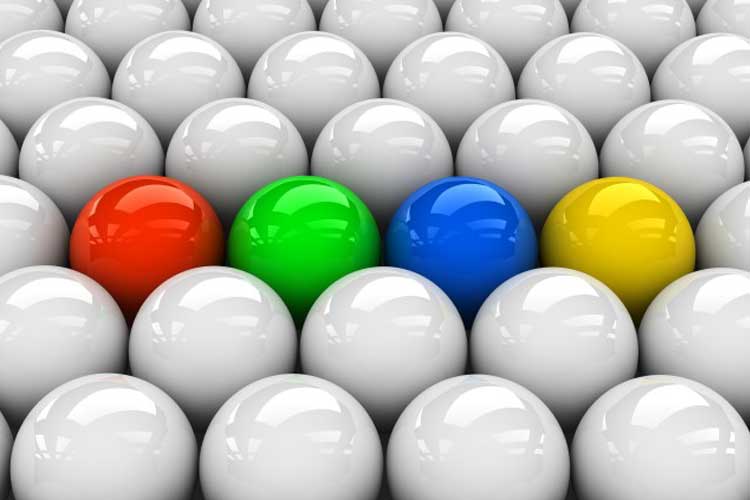 Jack and Linda were pretty much like most tradies that I have met. They worked hard, did the best on each job they were called out to, tidied up after themselves, and had a good service relationship with their customers. They had a couple of small customers and one major customer who brought in the majority of their income. That was the problem. They had a lot of their eggs tied up in this major customer’s basket. Didn’t matter that they kept their end up and turned up 24/7 for problems to fix. What happened with Jack was his major customer didn’t treat his company with the same level of consideration.

The issue Jack’s business had was that the major customer didn’t pay Jack’s company at the time they said they would. And, to top it off, when they did pay (months late!), they would call Linda up to try to get a lower the price. Why? Because they knew they were the biggest customer to Jack and Linda’s business.

I don’t know about you, but when Jack and Linda told me about their situation, I was thinking how none of it was making any sense. Anyway, I put that thought aside for a minute, and It wasn’t long in the conversation before we talked about other plumbing businesses and trades. Jack said that most tradies quote on a job, do the service, and when there’s changes, the cost to the customer is a bit more. That’s what usually happens right? Not in this Jack’s case which is why I wanted to share his story in my blog.

There are times when small business owners get stuck in a situation or an awkward position then believe it’s happening “to them” or it’s out of their control (we’ve all been there). Plus, both Jack and Linda are reasonable people, and even with their level of patience, it didn’t change the fact that having fees negotiations months after a job was done was very frustrating. So when I started coaching them, it was up to me to come up with ways to help them believe something different could be done about their situation.

Firstly, let me say that difficult situations don’t last forever. What they do show us is that they can be looked on as opportunities for us to change. Secondly, people have choices. Jack and Linda could pick up new tactics to use, keep servicing the major customer and not lose out on income or damage their customer relationships.

What kind of tactics were used?

Apart from a change in thinking there was a truck load of learning new skills. I wanted to make sure they get paid for a job that was agreed on without Linda negotiating too hard or taking a hit when it came to debt collection time. So it was time to skill them up and get them ready.

The first thing we did was work out what was unique about their business and what “niche” they could “own” in the market. Once that was worked out, we change the business name and the marketing that went along with it. They were no longer “Jack and Linda Inc” they had a new business name, which wasn’t their family name and it reflected their new direction to attract the customers they were great at servicing. Putting a few of their eggs out of the major customer basket and chasing some new baskets was the aim of the game. Reinventing and repositioning the business went really well. They did get some great new customers out of their new marketing activity.

Next, Jack continued to be on site and manage his team while Linda got stuck into the workshops that I had designed for them. Linda learned all about pushing her marketing dollar further, mastering her finances to find hidden profits, how to hire good talent into her team. She found out that she liked learning new things and was a good student too (I took some of the workshops she went to and she either had her hand up, asked questions or was furiously writing away in her notebook).

Linda called me up to book herself into the next workshop (Team building I think it was) and told me she started night school to learn more about estimating. I even received an email from her shortly after to ask me a question about what she read in her other class on tender writing course!! Not bad for a mum of three school age kids.

Did we manage to get their major customer under control? Yes we did.

I helped them implement the most efficient job estimating system into the business for all their customers. For their major client, they had one (last) set of negotiations that got them a signed service pricing schedule on all the works they do for them. All estimates to their customers are itemised and signed off before the work commences and have strict payment terms. Any late payers are are chased up by an external group if they appear on their red-light debtors report.

The changes in their business were simple and easy to do. It sounded like Linda had to learn everything but that’s Linda. Reading loads of things might not be something that you like to do personally, but someone in your business might be good at it. Jack was happy that Linda took that on and helped the business while he was out managing the team. Everyone’s dynamics are different and I worked with business owners who have completely different learning styles and get the same results. It all comes down to attitude. Jack’s attitude was consistent. He enjoyed his job and loved his business. Linda liked numbers and calling in the jobs for the team. They both liked helping with other people and worked hard to support themselves and the families of the tradies that worked for them.

I caught up with them the other day to see how they were getting on it was on a Friday afternoon. They put on a barbeque at their head office for the all staff – it was great! For people who looking after others every single day, with my coaching I managed to look after them for a change.